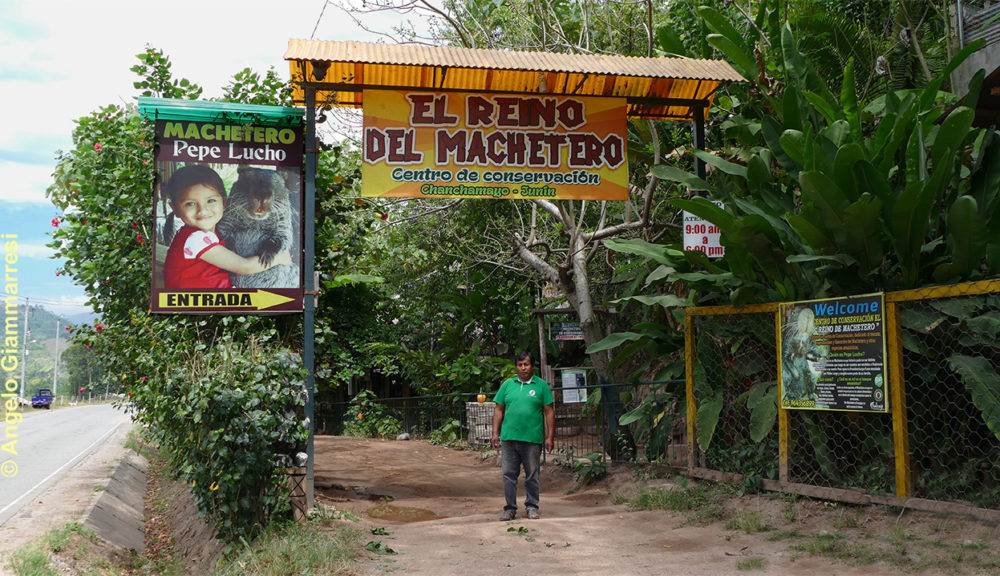 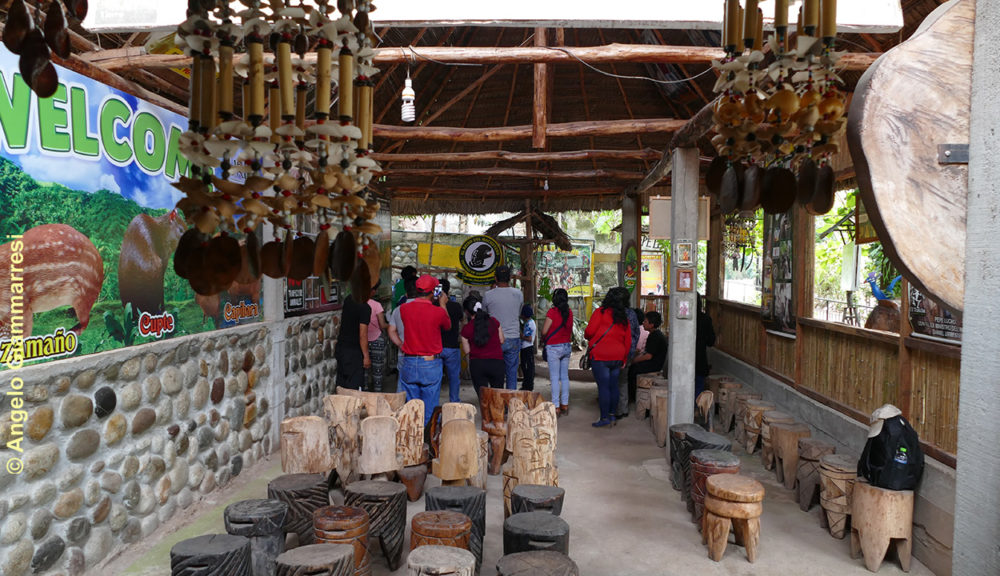 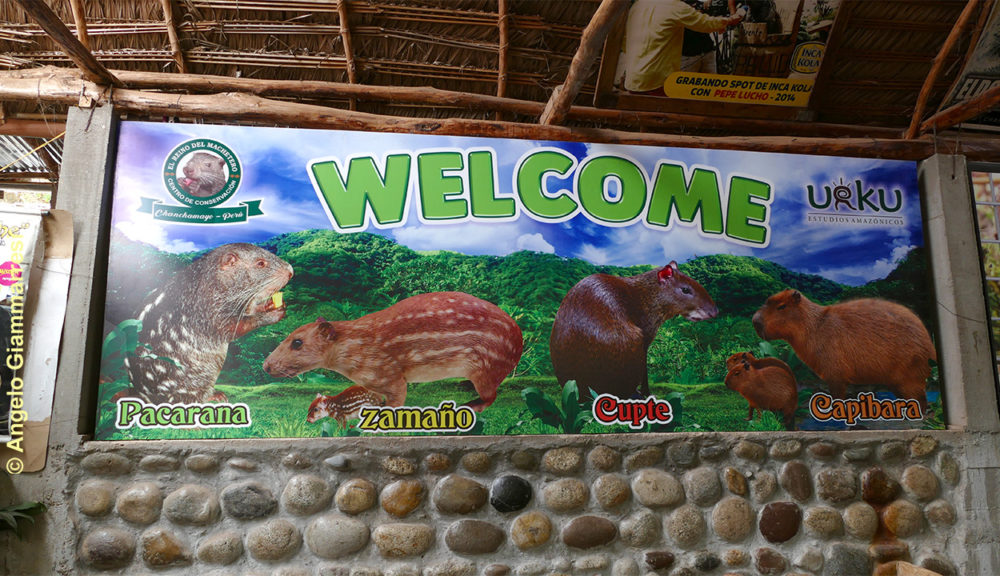 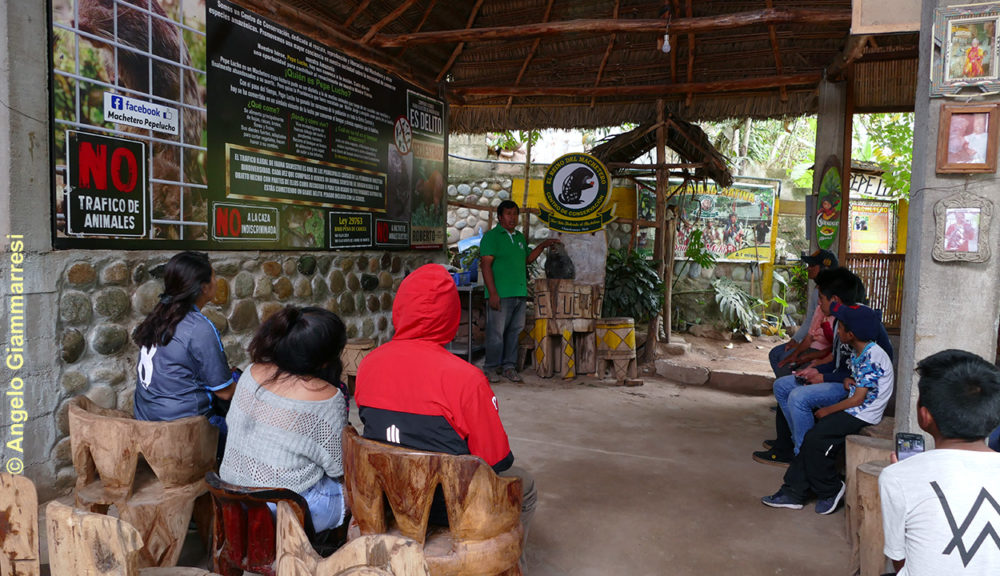 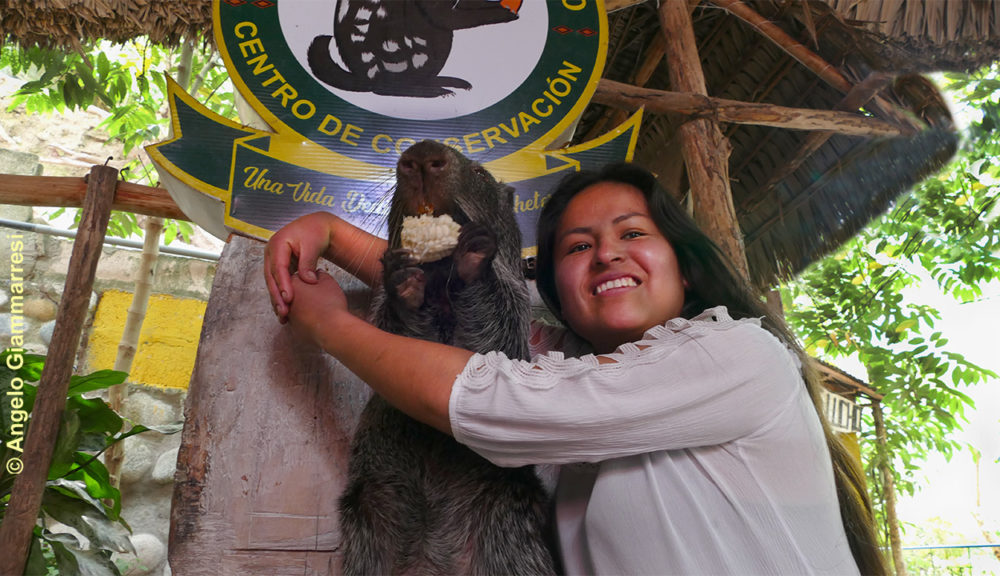 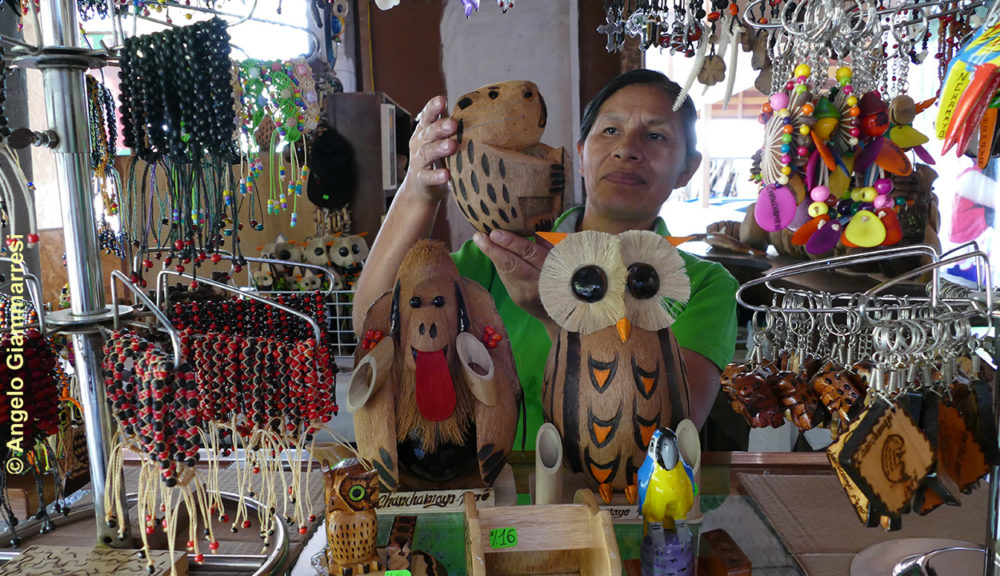 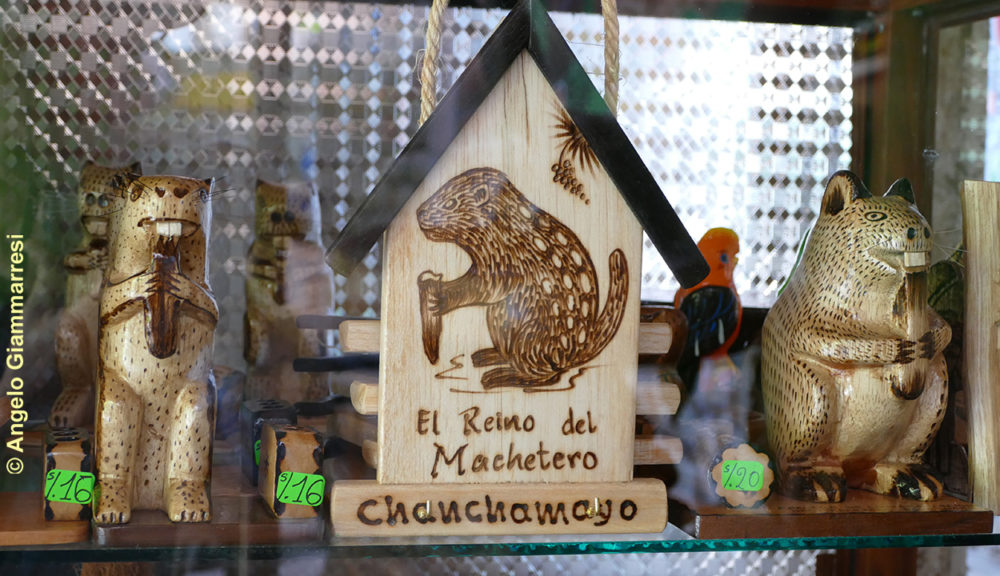 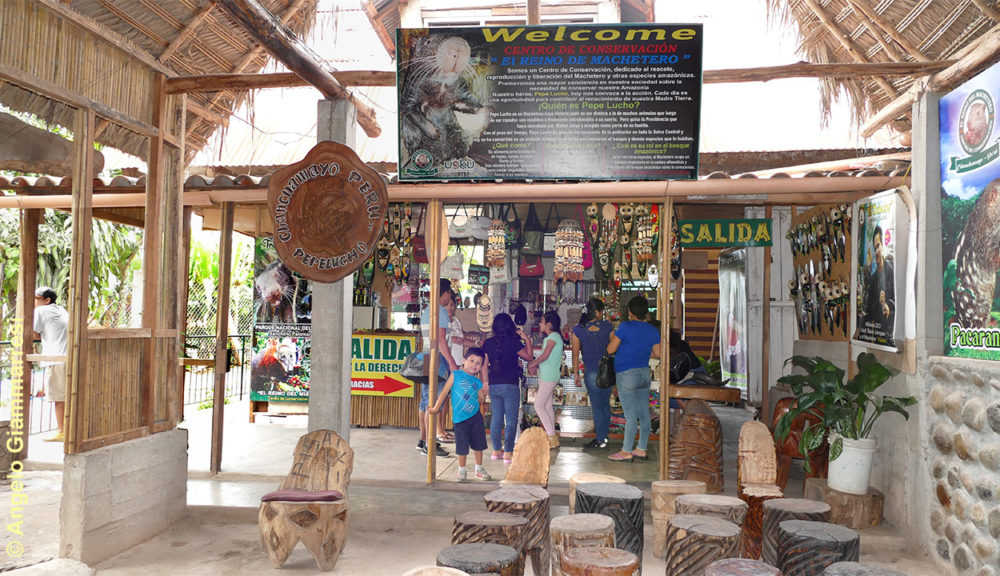 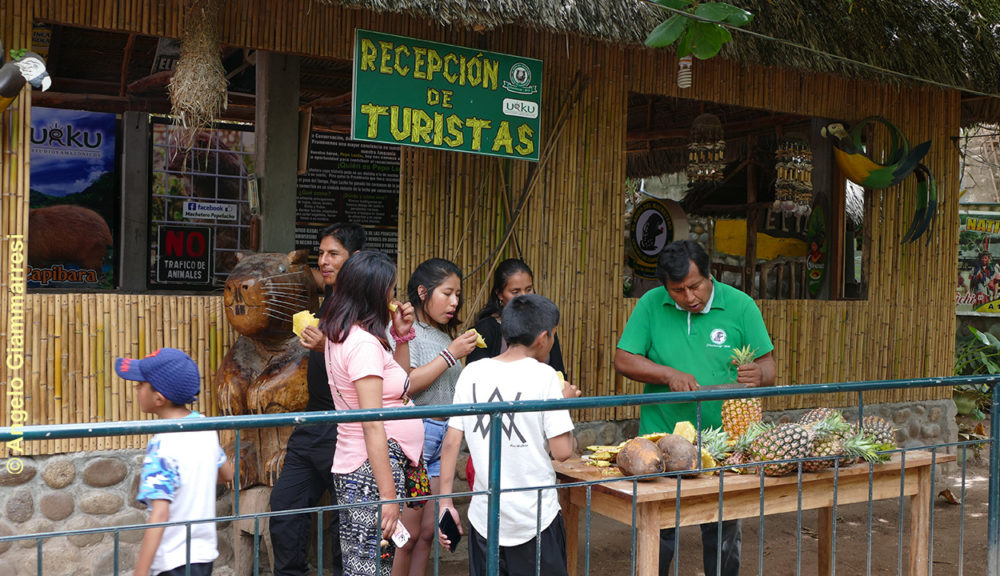 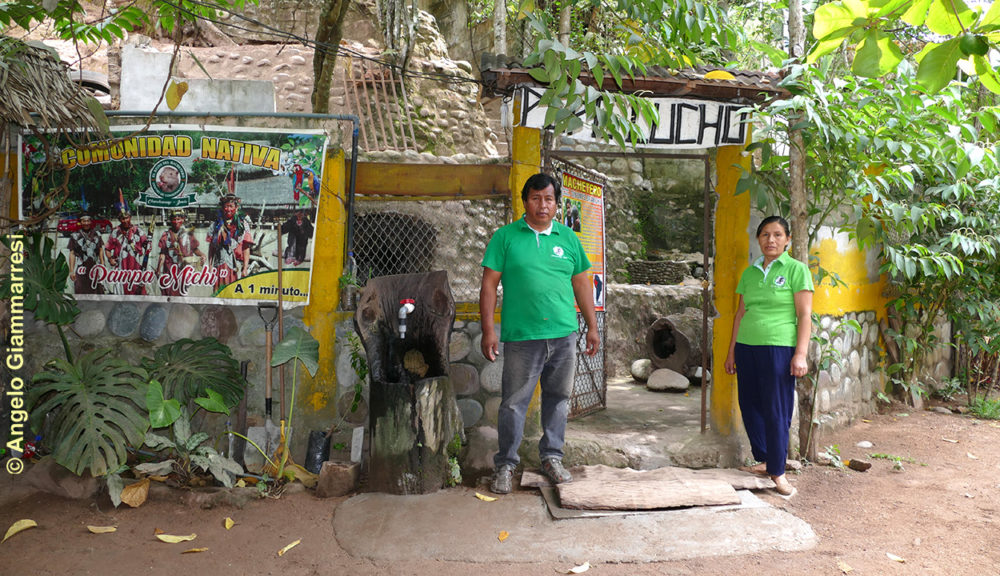 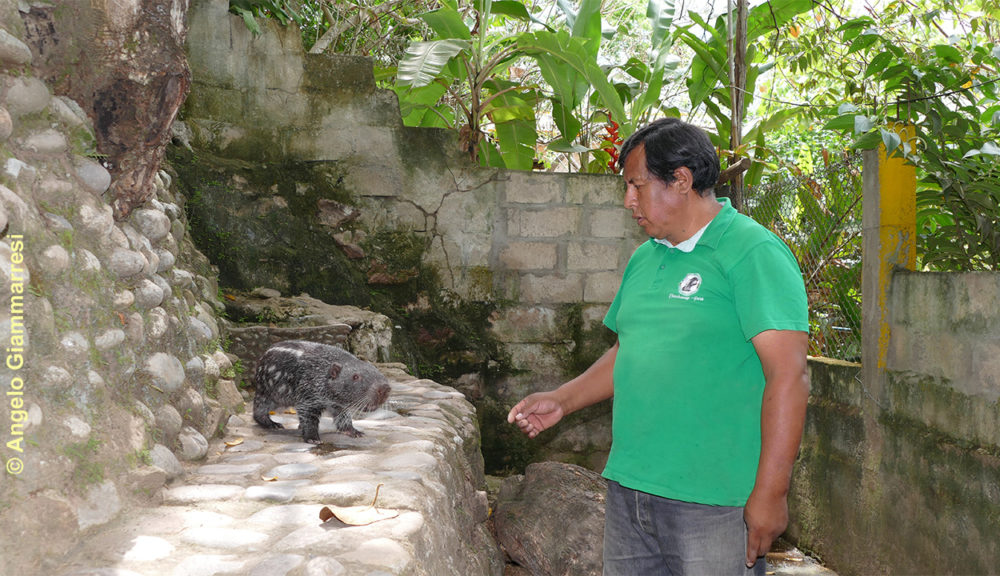 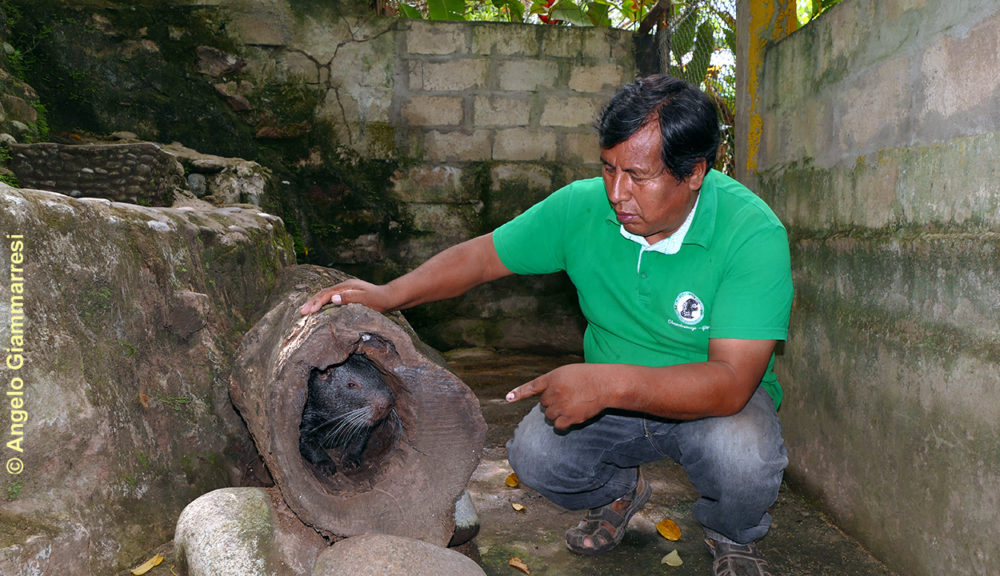 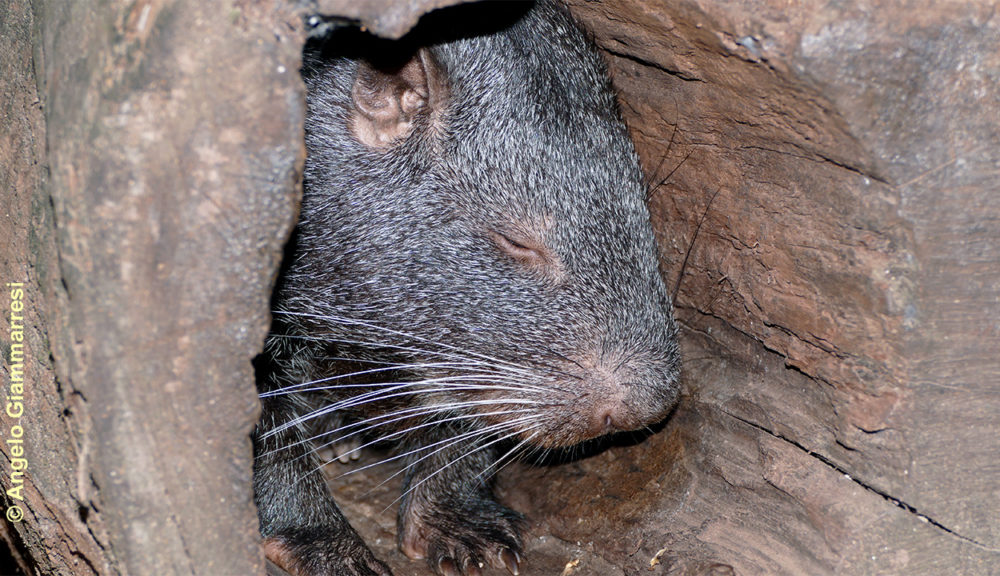 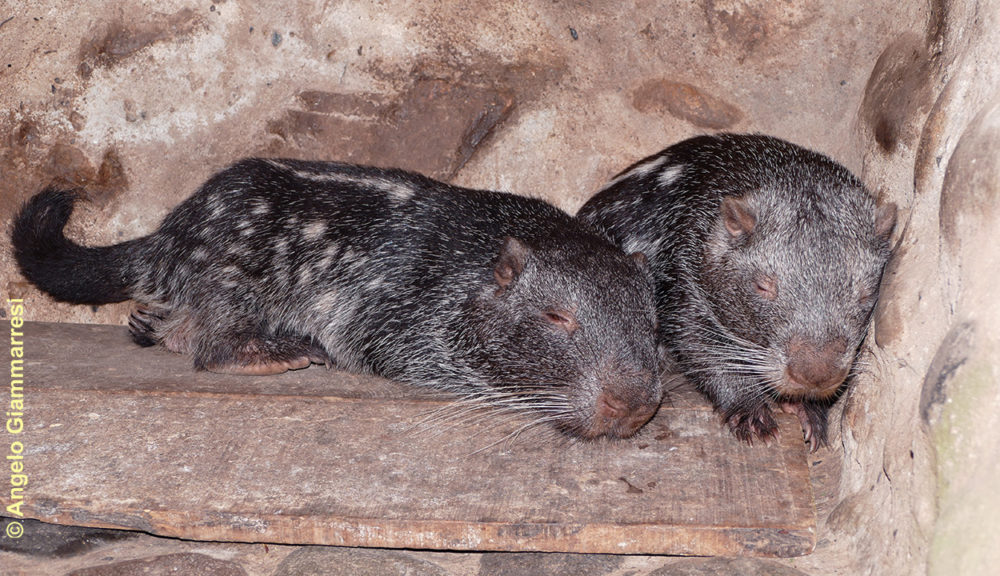 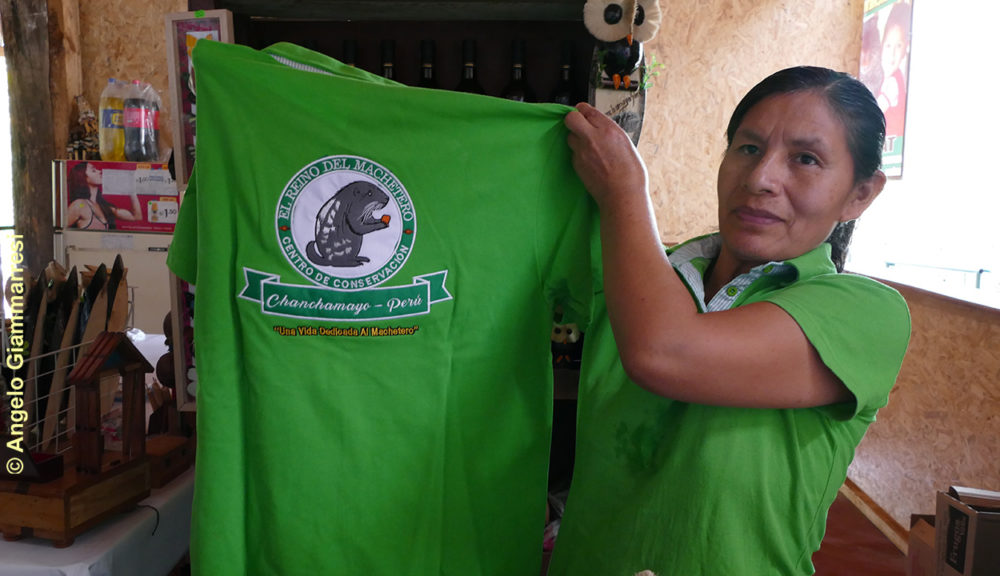 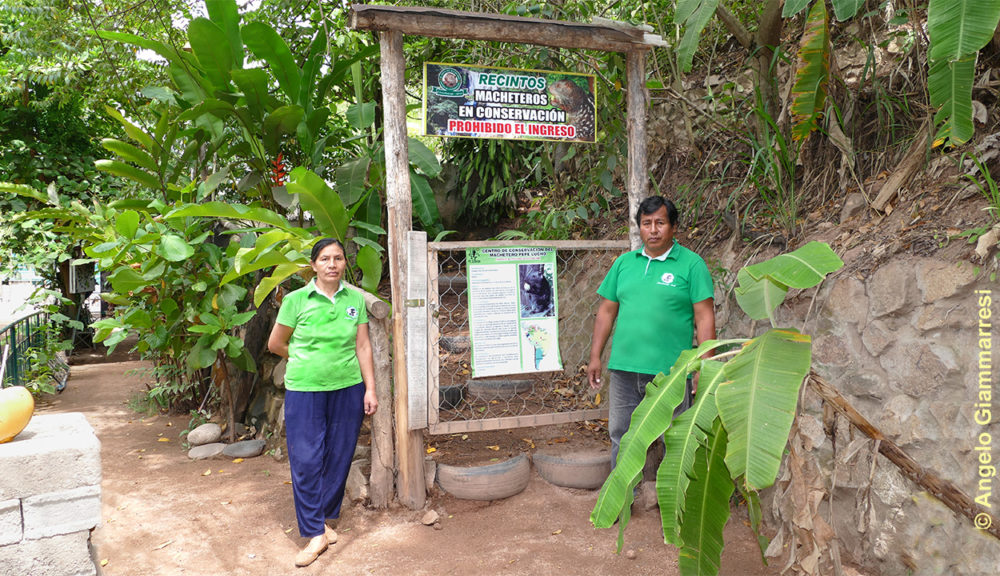 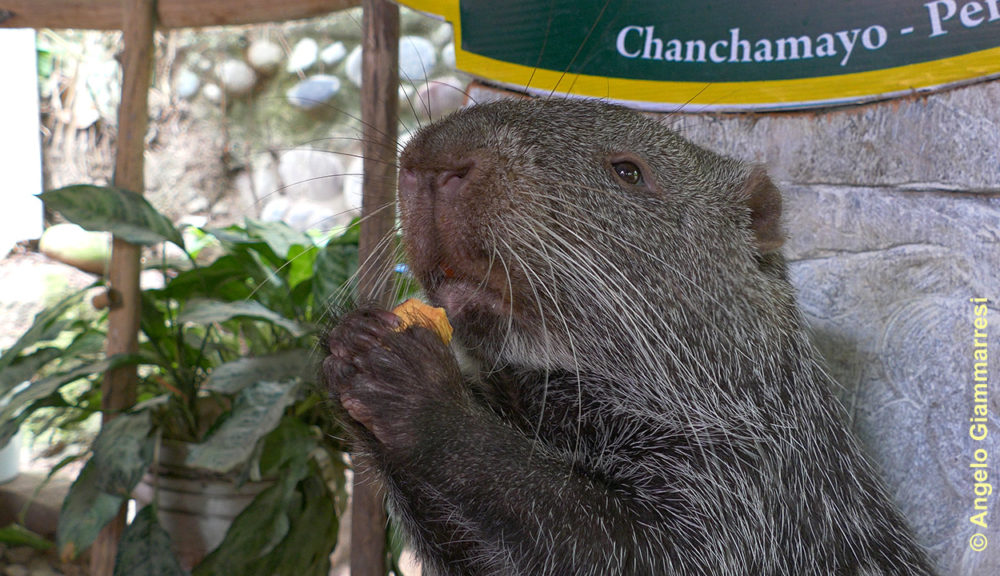 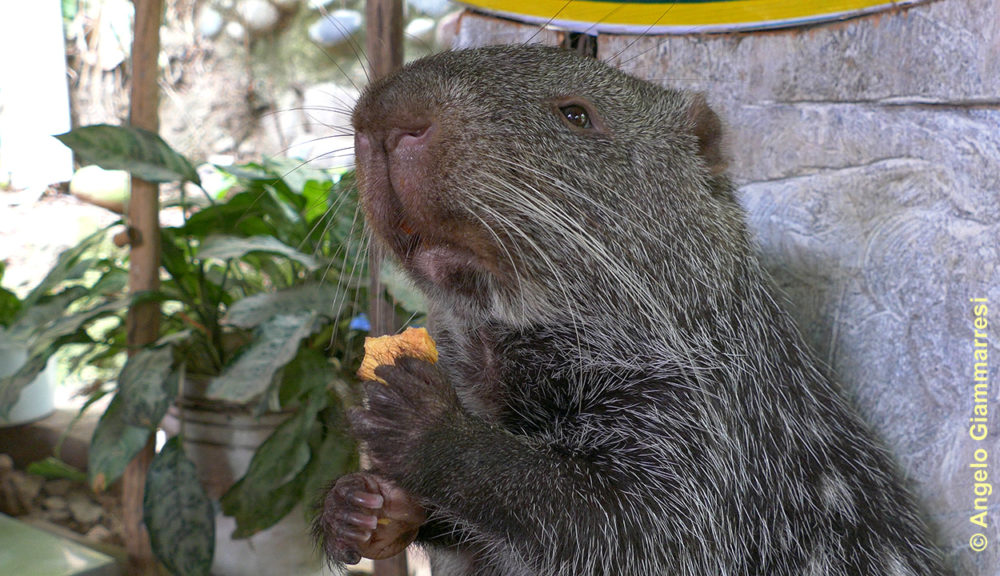 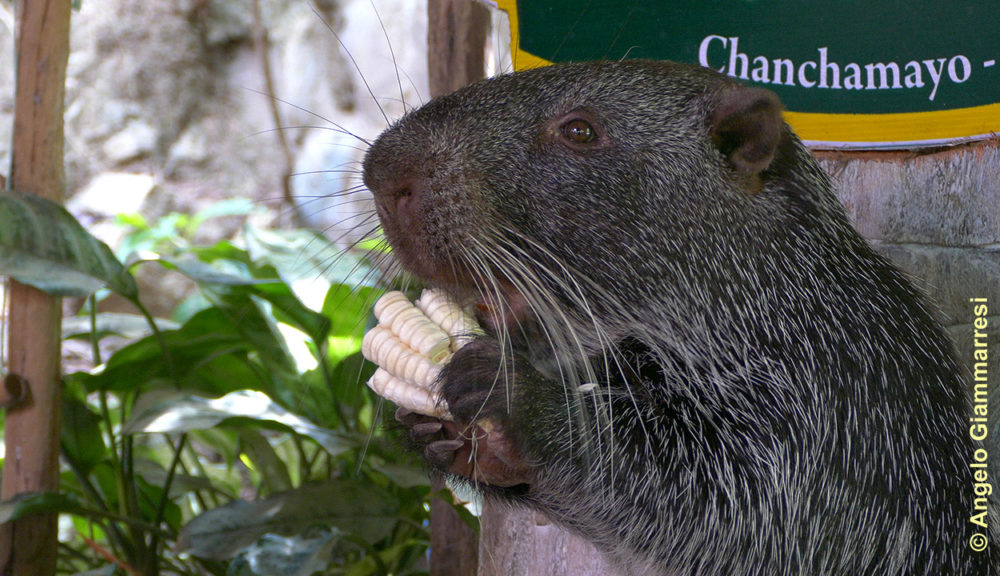 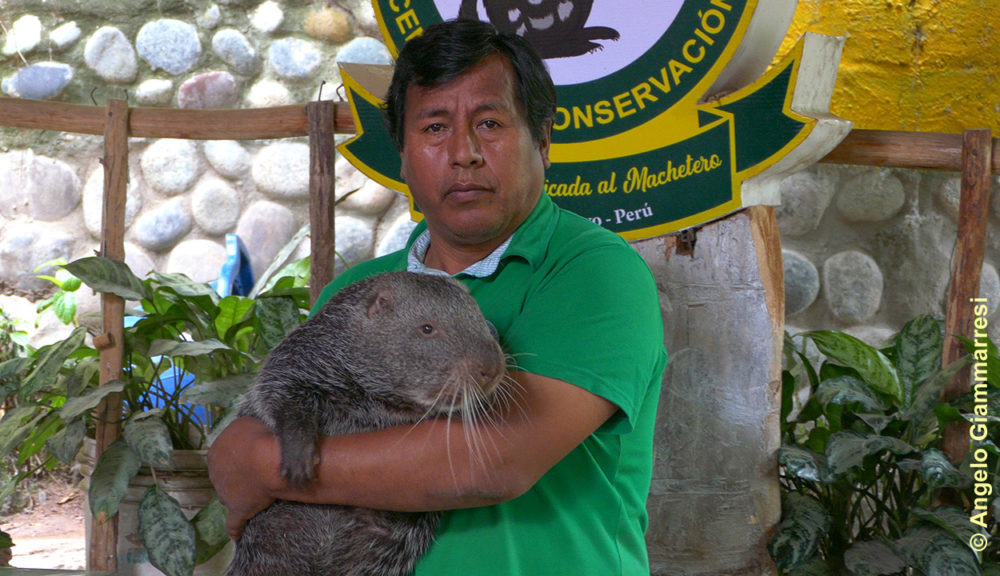 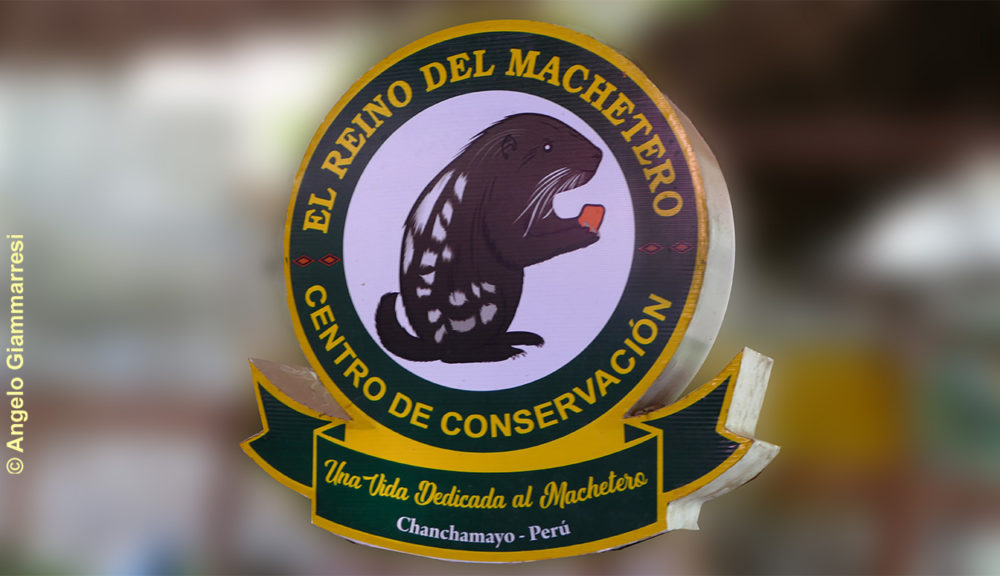 El Reino del Machetero – Pepe Lucho (The Kingdom of Machetero), is a Conservation Center dedicated to the rescue, reproduction and release of the Machetero and other Amazonian species.
We are located about 15 minutes by car from the city of La Merced / Chanchamayo just before the Ashaninka community of Pampa Michi.
We promote greater awareness in our society about the need to conserve our Amazon.
Our hero, Pepe Lucho , summons us today action. Each day is an opportunity to contribute to the rebirth of our Mother Earth.
Who is Pepe Lucho?
Pepe Lucho is a Machetero whose history could not be different from that of many animals that after being hunted are sold or finally abandoned to their fate.
But, Providence, wanted him rescued by Walter Jorge and welcomed as part of his family.
With the passage of time, Pepe Lucho has won the hearts of the population throughout the Central Selva and today has become a living symbol of the struggle to conserve the forest and other species that inhabit it.

Its scientific name is Dinomys Branickii; It is known as pacarana, guagua con gota, guagua de cola or machetero and is a species of histricomorphic rodent of the Dynomidae family of South America.
Its appearance resembles the paca (Cuniculus paca), although more robust, with a larger head and a longer tail. It is the only living member of the Dynomidae family.
It reaches up to 18 Kg, and measures 73 to 90 cm in length without the tail, which measures between 15 and 20 cm.
The hair is dark brown with two bands of white spot that cross the back longitudinally. The legs are wide and in each one it has four fingers with long and strong nails.
The ears are short, the upper labrum has an incision and the vibrissae are long.

What does he eat?
It feeds mainly on leaves, roots, buds, flowers and fruits as well as we see in the pictures you like the corn. Its strong teeth, adapted to cut vegetables, live up to its name.

Where and how does he live?
Live in burrows in holes under the ground or rocky slopes. Walk the forest in search of food and is able to climb the trees.

What is his role in the Amazon forest?
Along with other species, the Machetero occupies an important link in the food chain and in the design of the Amazonian forest as we know it.

In almost 5 years of work the Conservation Center “ The Kingdom of the Machetero (El Reino del Machetero) ” has rescued numerous animals and returned to freedom about 12 Macheteros.
Thank you for your attention! Keep helping us with your visit because “ Without Machetero the forest would never be the same“. 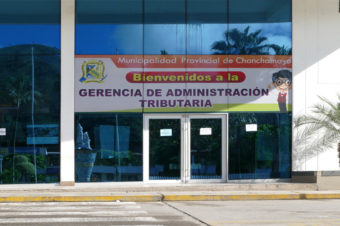 Provincial Municipality of Chanchamayo It is located in front of the Parque Integración (Park of... Read More 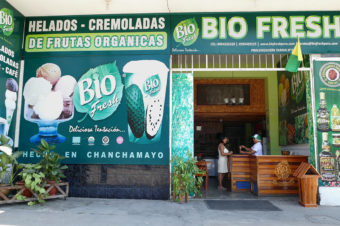 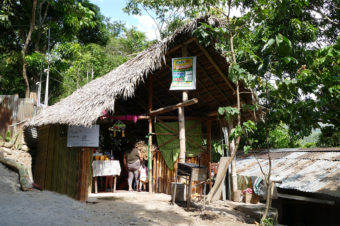 Café El Paraiso is a refreshment point where to taste and buy a special coffee... Read More 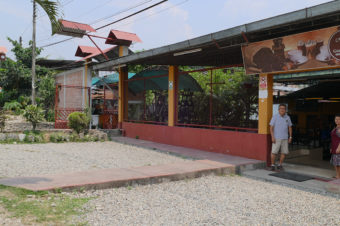 Coffee Green Gold – Chanchamayo it is a welcoming place to learn the history and... Read More 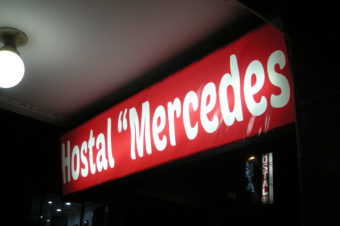 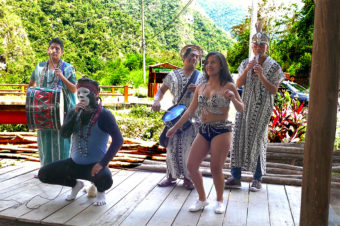 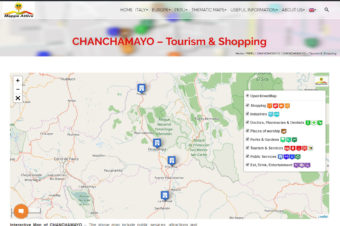 Interactive Map of province of CHANCHAMAYO realized with the patronage of The Municipalities of Chanchamayo... Read More 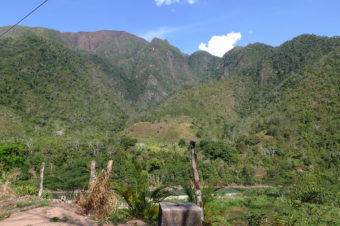