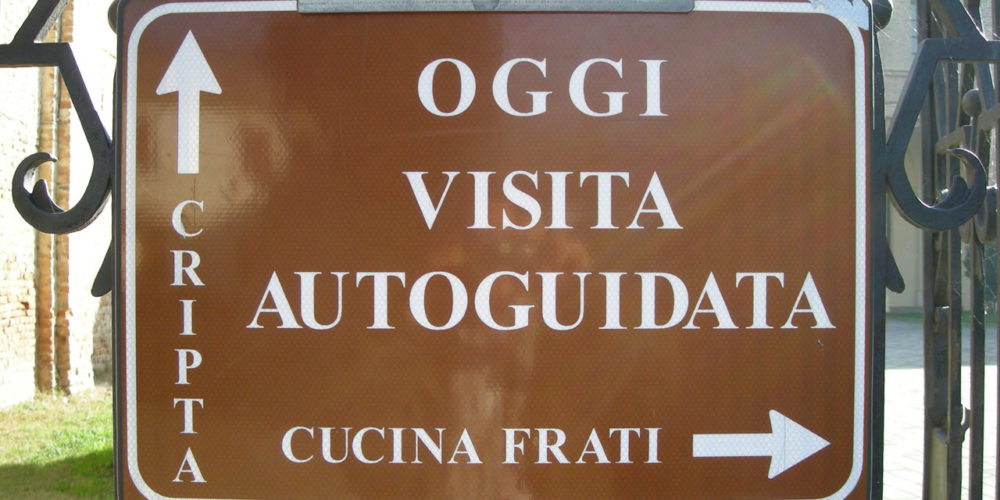 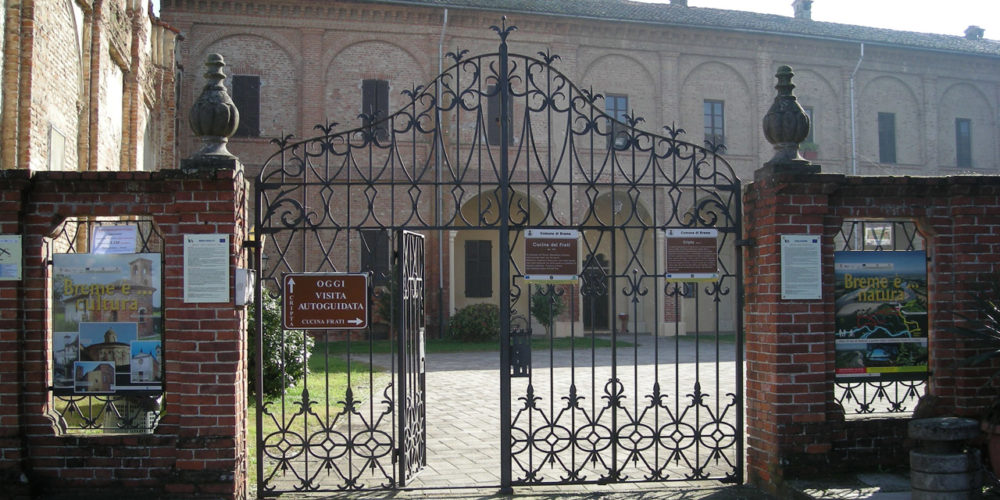 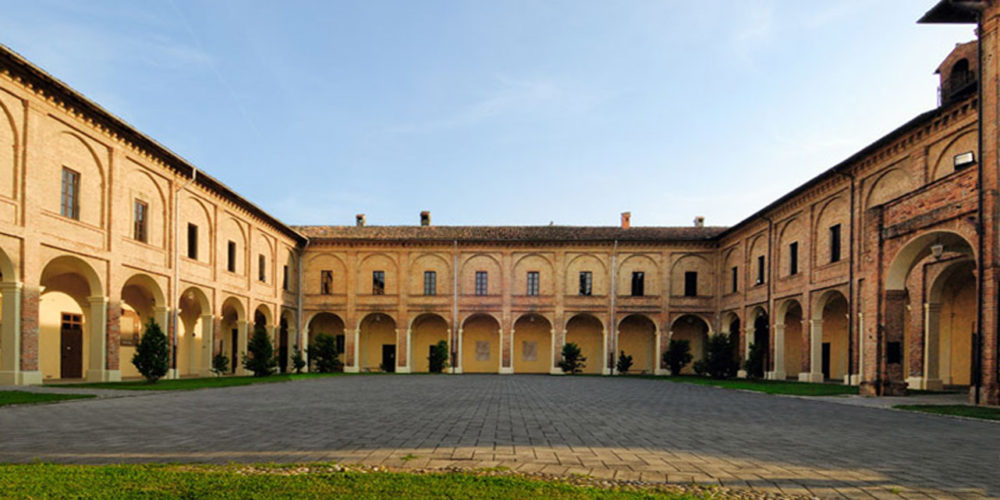 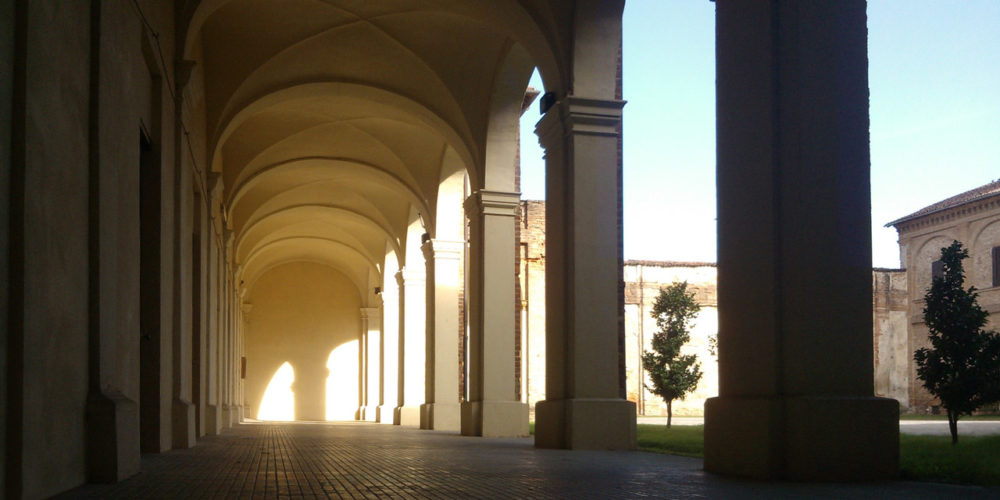 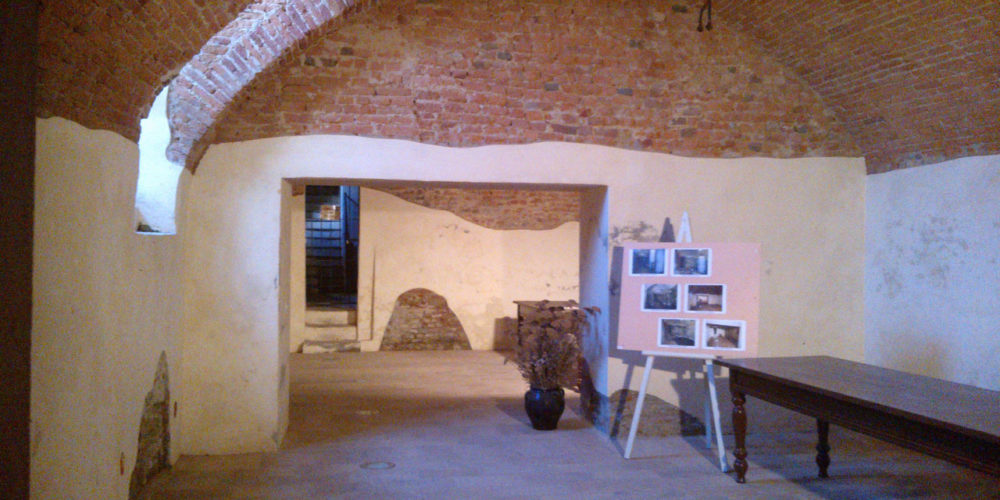 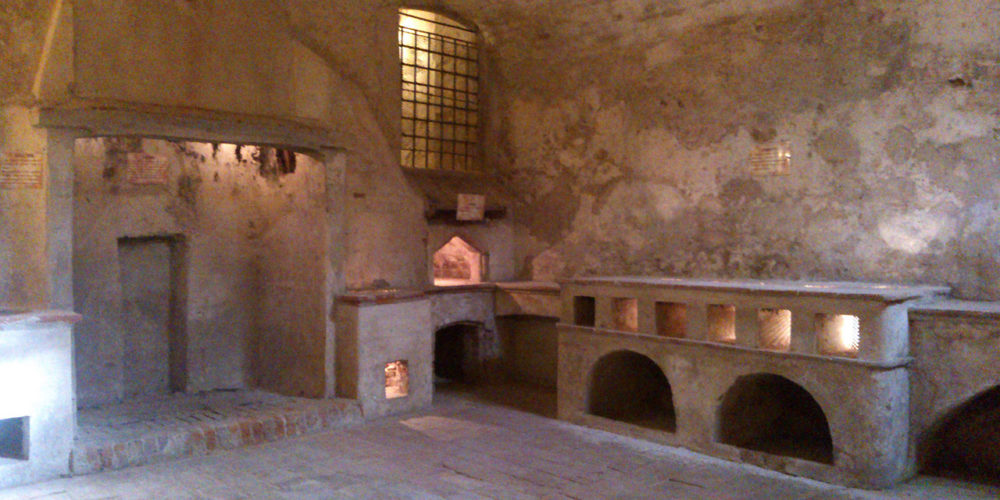 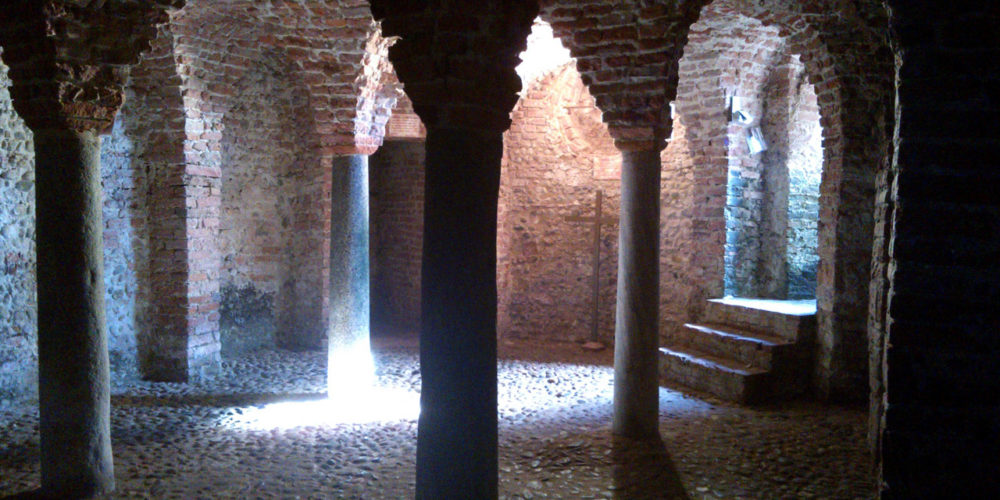 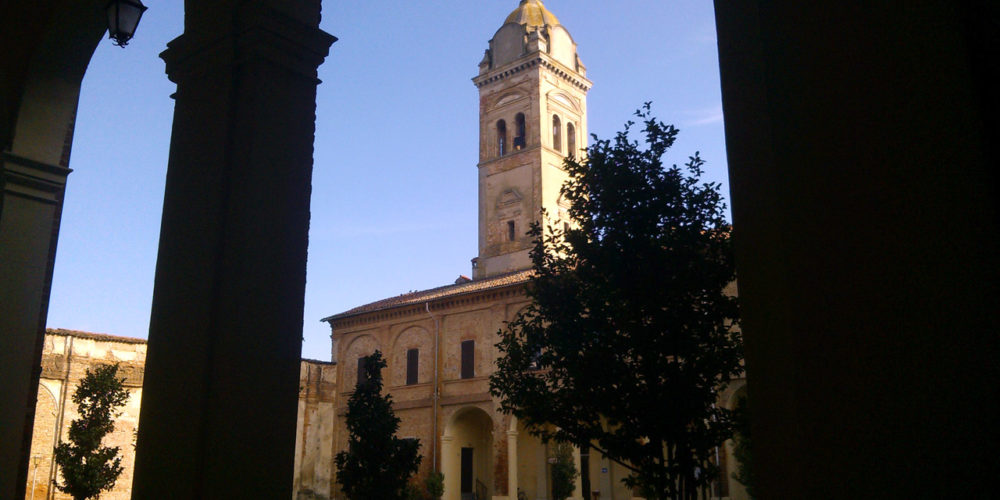 The current building is built by the Olivetan in the mid ‘500 and radically restored a century later, following the dismantling of the Savoy fortifications.
The main body is disposed around the current school courtyard, the former cloister of the monastery, but were part of the abbey complex also manufactured the courtyard adjacent to the n. 11 Abbey Street to St. Peter, and the house placed at n. 21, linked to the main building by an arch on which you notice, very faded, the emblem of Olivetan monks. He completed the monastery on the garden terrace, located south of the main building and enclosed by a boundary wall.
The abbey church was located on the north side of the cloister and was “oriented”, that is, facing east, toward Jerusalem, as all the old churches. The facade was located where today there is the entrance gate to the cloister and the presbytery, which is above the crypt, was raised above the floor of the nave, as is often noted in Romanesque churches. It nothing remains, except some decorative stucco arches on the north wall. 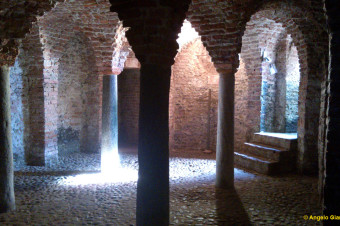 The Crypt, is accessed through an opening on the rear of the building, down two... Read More 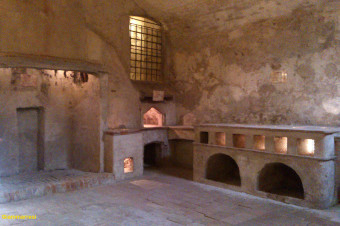 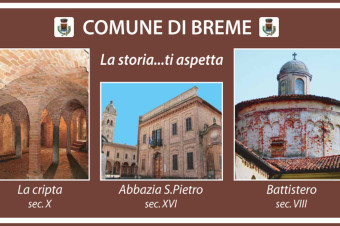 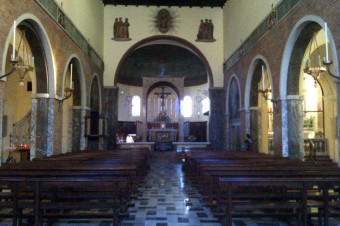 The church dedicated to B.V. Assunta, is prior to the founding of the abbey. The... Read More 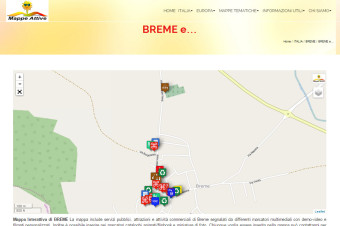 Interactive Map of BREME – The above map include public services, attractions and activities of... Read More 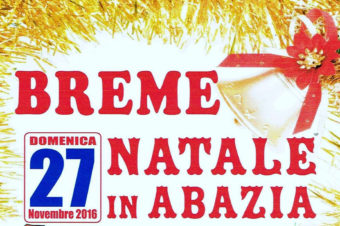 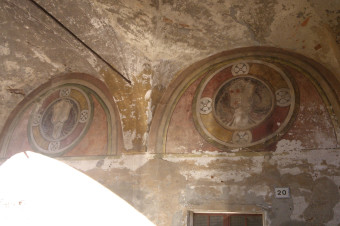 OLD FRESCOES – 18th cent. In past centuries, the current historic center near the parish... Read More 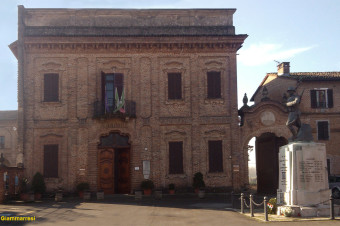