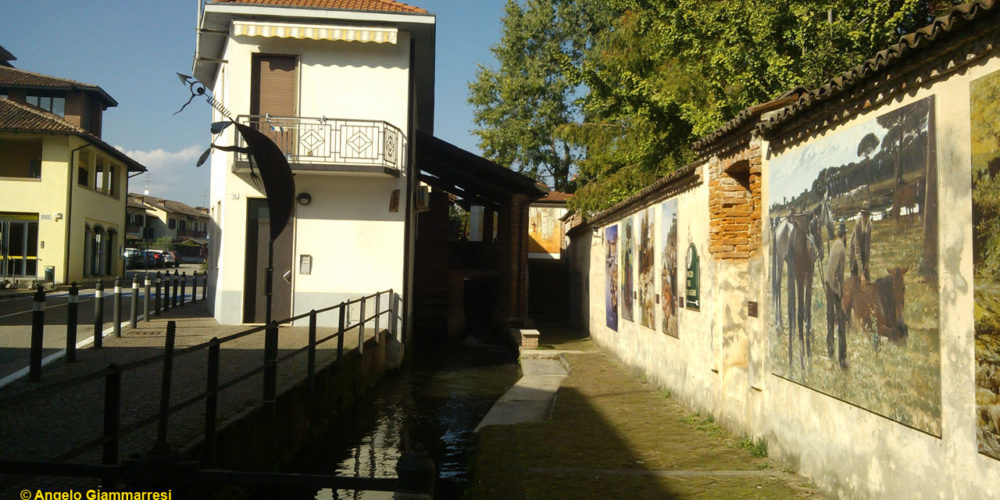 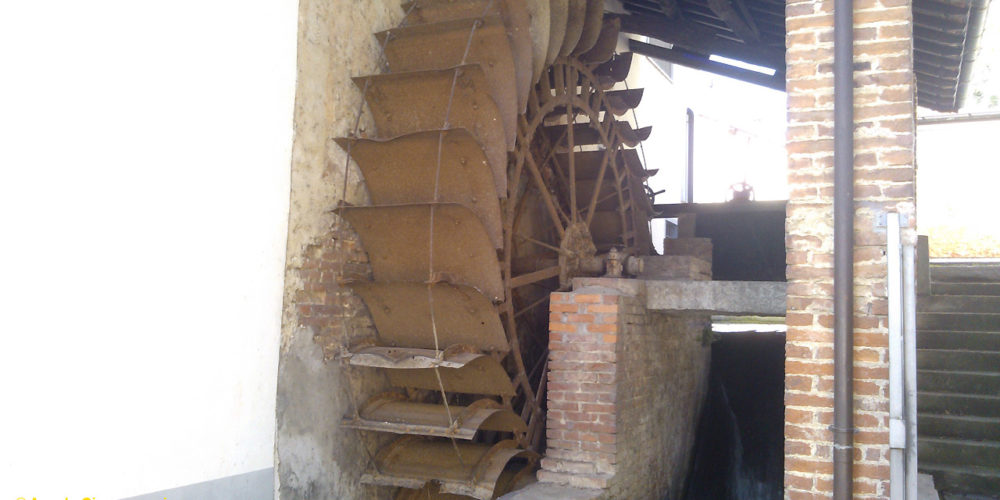 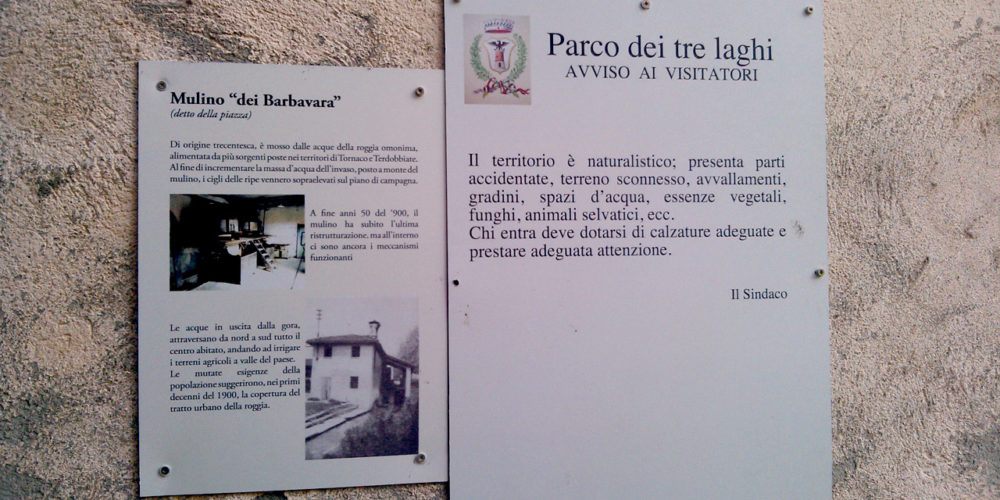 Mill of the Barbavara
Of fourteenth century, the mill is moved by the waters of the canal of the same name, it is fed by multiple springs located in the territories of Tornaco and Terdobbiate. In order to increase the mass of water of the reservoir, the eyelashes of the banks were raised on the campaign plan.
At the end of the 50s of last century, the mill was last refurbished but there are still within the working mechanisms.
The water coming out of the canal, crossing from north to south across the town, going to irrigate agricultural land in the valley of the country. The changing needs of the population suggested in the early 1900s, the coverage of the urban section of the canal.
Currently, the surrounding area has been enriched with reproductions of ancient works of the artistic movement of Macchiaioli.
Next to the mill can be accessed on foot to the park of the three lakes.
Back to the Map
© 2022 – Angelo Giammarresi 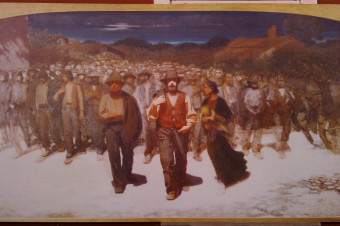 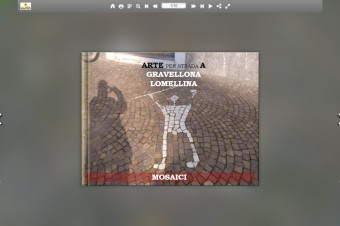 Art in the street – MOSAICS ON SIDEWALKS The tour of Gravellona Lomellina artistic includes... Read More 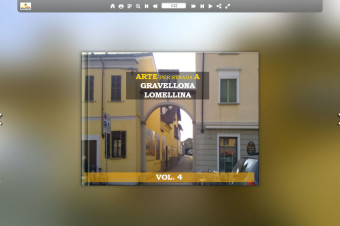 Art in the street – Vol. 4 This part of the artistic tour of Gravellona... Read More 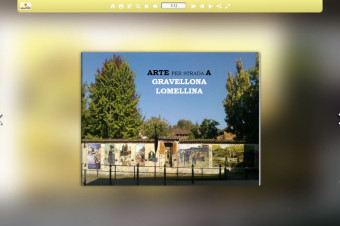 Go FullScreen Art in the street – The MACCHIAIOLI Gravellona Lomellina is a “Country Art”... Read More 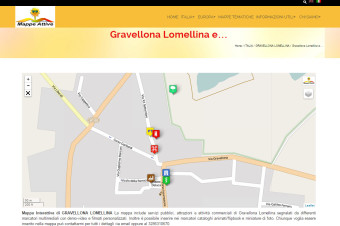 Interactive Map of GRAVELLONA LOMELLINA – The above map include public services, attractions and activities... Read More